If the last post is over 6 months old, it may instead be a better idea to start a new topic. If you aren't sure about what to do, feel free to ask a staff member for help, or try to locate a 'general questions'-type thread if it exists in this (sub-)forum.
Sep 30, 2018 at 5:47 AM

"Life begins and ends with Nu."
Join Date: Aug 28, 2009
Location: The Purple Zone
Posts: 6000
Voted "hottest shit" of modcon 2017, it's back and better than ever. And by better, I mean I finally managed to fix a few lingering bugs that prevented me from making an official release of this mod. The new build should be more stable, and compatible with most versions of Windows I hope.

If you haven't played treasure islands before, or only played the version with the bugged final boss, now is the perfect time to give it a fresh playthrough and tell me what you think.

VVV GET IT VVV
https://noxid.ca/files/TreasureIslands_DDBE.zip 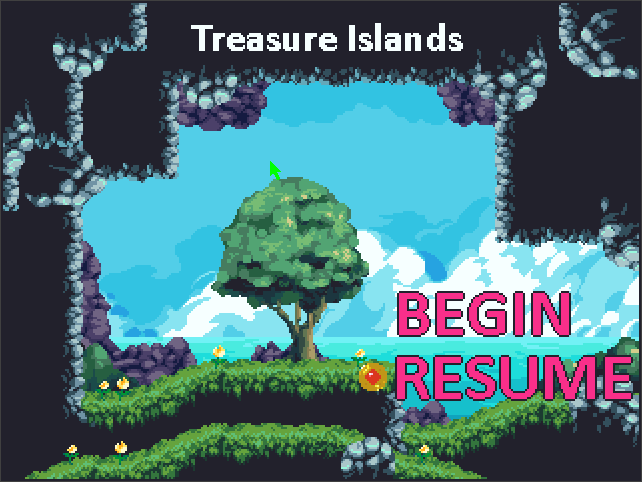 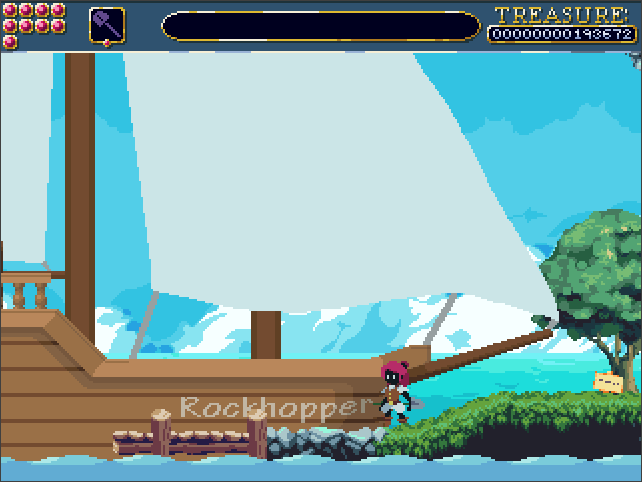 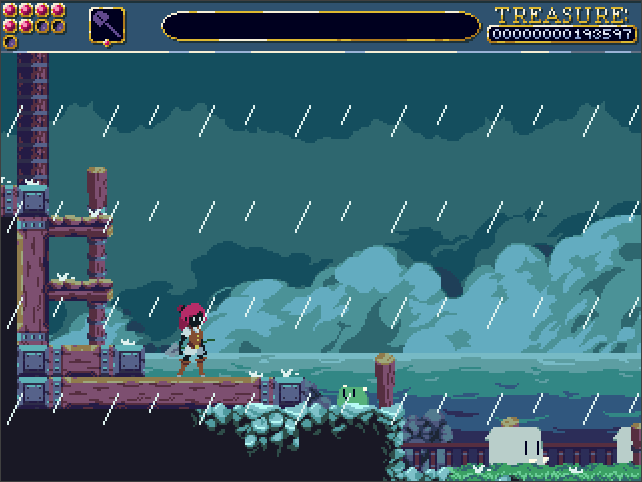 Because some people have had issues with my writing, if you find yourself stuck on a clue you can look at one of these hints to help progress the story. However, there are other optional clues and hidden treasures that you may have to find on your own.

there's a treasure chest half-buried on the sandy island, you have to dig it up
On Wild Green Island, dig on the lower floor between the two big wooden posts embedded in the ceiling
There's some posts on Deep Jungle island that form an X - dig a few times near those.
on Lover's Island, just go all the way to the right and there's a cave with a locked door

But yeah no, wasn't expecting this to get an update and that's pretty rad. Life's been busier than usual lately, but I'll be sure to give it a look when I have time.
Mods:

"What is a man!? A miserable pile of secrets! But enough talk, have at you!"
Join Date: Apr 18, 2006
Location: Forever wandering the tower...!
Posts: 1751
Looks golden as always!
Is there a changelog? I think I saw a few differences in animations, maybe mushroom enemy placement at the start area, death of the first enemy looked like it wasn't just a vanish anymore.
Or I'm imagining things~

Didn't take notes as I went but off the top of my head:

Some bugs I ran into:
Failure to read stage ... on the final area after Final Approach... Aw, I was ready to see these boss changes. Last time it was a single hit boss.
Guess I didn't pay enough dollas to play.

In the Lover's Island cave area, at the bottom rightmost spot past the vases. If you jump up against the wall and hold right, you'll fall through wall off the map...
*SECRET FOUND..... oh ...*

There might have been one or two very slight text run offs, but honestly not worth mentioning lol. Just punctuation slightly off the box.

There was no SOLVED note on the X marks the spot clue. Pretty sure I solved it... Opened a well right? Though I opened the wells before getting the clues...

Oh yeah, got lost trying to find the well/cave with the Key. Was pretty sure all the clues I had at the time, except big money, said solved before I found it? I might have to replay to pay more attention, I should have recorded xO.

I... can't think of any other issues I encountered. The game was lovely as always. Can't believe it's Cave Story if not for the enemies.