If the last post is over 6 months old, it may instead be a better idea to start a new topic. If you aren't sure about what to do, feel free to ask a staff member for help, or try to locate a 'general questions'-type thread if it exists in this (sub-)forum.
Feb 25, 2018 at 2:01 AM

"Fresh from the Bakery"
Join Date: Nov 6, 2017
Location:
Posts: 19
(Shoutouts to Noxid for moving the thread over to Showcase)
As originally thought up, the Seasonal idea was thrown out the window and I've decided to work on a small experimental demo, including these changes:


Backgrounds for characters (faces in dialouge) have been added,​
Small edits to character faces, such as Kazuma having glasses and King no longer having red eyes with the cost of really weird looking pupils.
Different looking Quote,
Custom Weapons* (*Aesthetically)
Migmas have been changed slightly, but only some of them.
And more.

The game is only mean't to be played until after Egg Corridor, but you can keep playing and do the whole game if you like, there is changes up past Egg Corridor, but I don't suggest it, since it's not worth your time, or maybe not.

Weapon projectiles and icons will not be the same as my development version, and projectiles are unchanged at the moment.

Keep in mind that this is purely an experiment/color rehash with CS, and will NOT be the final version, this is a pure demo just to see what colors work and how it all blends together. It's for science! 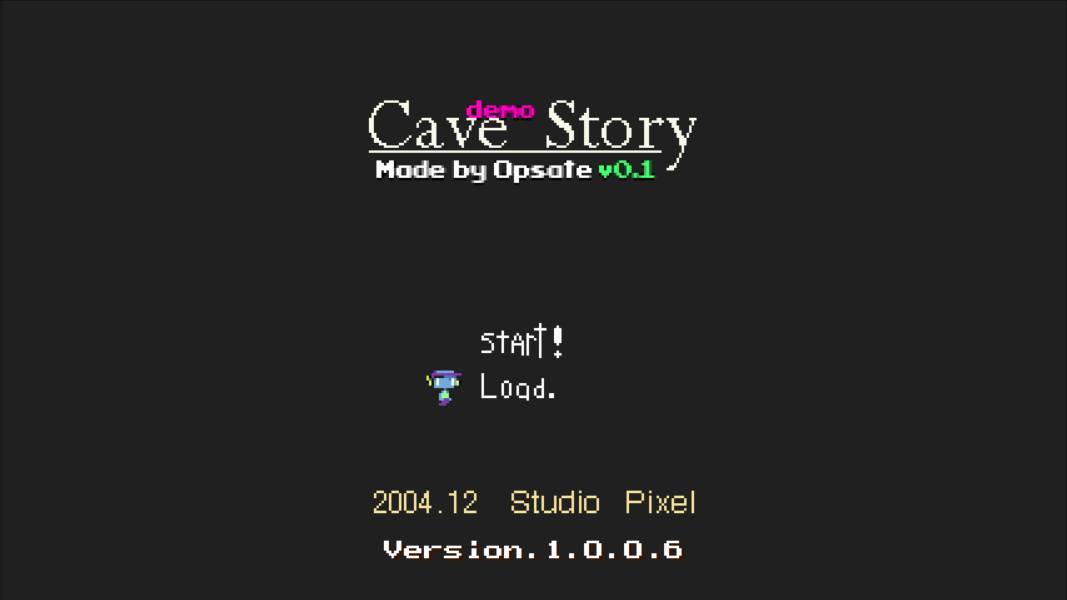 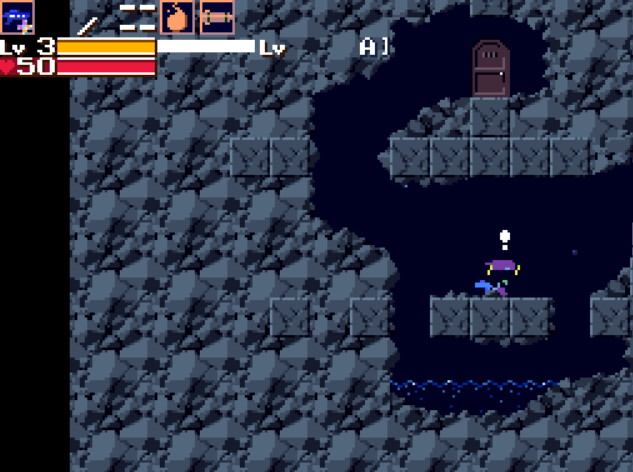 Some Weapon Icons, New up [not interactable] icon, back of changed quote, and some soft orange on the weapon icons. 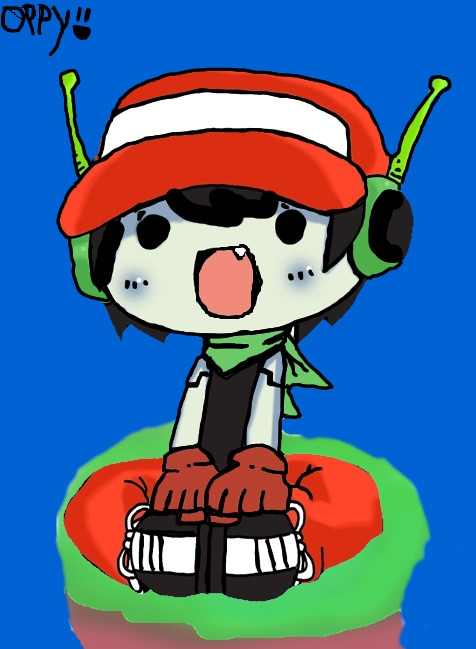 "Life begins and ends with Nu."
Join Date: Aug 28, 2009
Location: The Purple Zone
Posts: 6000
if you have a demo this belongs in the showcase actually because ideas and development was basically an abandoned concept

"Fresh from the Bakery"
Join Date: Nov 6, 2017
Location:
Posts: 19
@Noxid Oh! I see, thanks for moving the thread over to Showcase.
"Wait, what's a coding language? I just do sprite stuff."

Opsate said:
@Noxid Oh! I see, thanks for moving the thread over to Showcase.
Click to expand...

Oh, that's good. I didn't want to have to see you move it over in a new thread and stuff...
———— Ewan Green ————
ewangreen95@gmail.com
Ewan Green#3926​
You must log in or register to reply here.
Share:
Reddit Pinterest Tumblr WhatsApp Email Link
Top